Sometimes it feels as if I have a fighting spirit, with no justified cause. What justified cause there may be now, involves staying home. And gardening. Wasting less. Producing, consuming, and investing with conscience. Nurturing.

Problem being that I was not raised to nurture. Schooling and competitive culture both channeled into a loop of run, hunt, and exploit.

Nurturing seems right, especially now, but feels unsettling. How do I fight by doing less or nothing, and if active, no harm? On a superficial plane, I get it. But I don’t know how to be this way.

This is why I take one day each week, as a Secular Sabbath Day. I read theology, philosophy, sacred texts. Myths, and natural origins. I’m trying to learn how to be nurturing and adaptive.

Rationalism doesn’t quite fit. This could be ineffable. So, faith? I don’t know. My ignorance is a ghost, that I had better learn to accept and be friendly with.

Thousands of images saved, going back years. Rather than go on another camera spree, it’s time to look back with fresh eyes and give “old” images a renewal.

Prints, eBooks, giving a photo its due here, or nothing at all. I’m going to spend my near term viewing and thinking on what I’ve done, before doing a lot more. 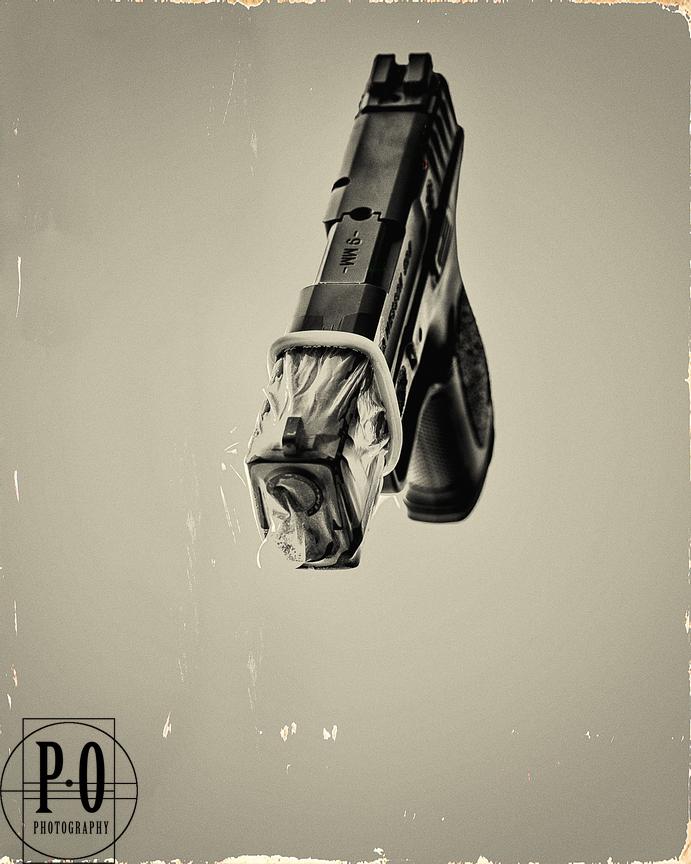 The tyranny of professional “Cap-P” photography has finally reached oblivion. It is irredeemable and we should let it burn.

Pathetic. Midnight legislation, snuck through on an unrelated spending bill during the holidays. They act as if something has been won. Nothing has been won, except the seeds of their own demise.

That it was attached to a COVID relief bill is just gross. I’m ashamed to have ever been involved with ASMP.

Giving the copyright office Internet police powers and binding judgement is… I’ll just say it, it’s fascist. I do not use that word lightly. We cannot let what remains of the open web to be governed by IP and the copyright office, nor should we trade in our right to privacy, to bailout corporate content holders.

ASMP members think they can rescue their obsolete model by attaching themselves to a corporate rear guard action, that seeks to enclose the digital commons. It won’t help “pro” photographers much, as it seems mostly designed to benefit a narrow group of intellectual monopolists and bureaucracy. ASMP and other image makers were used, again.

It goes beyond media. Corporations who “own the rights” to fruit and vegetable seeds, for example, are likely patting ASMP on the head today. Same for pharma executives, who wish to mark up prices 1000%. Many will continue to underpay corporatist photographers or force bad agreements that strip them of their copyright, by the way.

Association photographers are blaming random users for their own failures, and for the sins of corporate media. Emerging photographers sucked into this and who went into student debt for something that’s now learned free elsewhere, won’t make their money back with this.

They won’t win respect or mainstream relevancy with this, either. Respect is earned. What’s relevant is fickle. For “pro” photographers, the golden age was many yesterday’s ago. Photography, like a bar, is the wrong place to look for love, anyway.

An individuals intellectual monopoly – this includes corporations, with their “personhood” status – was never meant to scale globally. It can’t, even with surveillance and strong enforcement, which is what deluded globalist photogs now demand. And to think it should, somehow, was always naive or oppressive.

Given that reality, how is the CASE Act applicable or even remotely enforeable on a global scale, where a bulk of infringement occurs? Hint: It’s not. Attempts to do so will be rightly seen as the digital version of colonial aggression. It will barely be enforceable here in the States.

I would warn that you should be careful of what you upload, download, and stream. Because white male photographers – most of what ASMP is unless much has changed – feel entitled to lord over a democratic medium, and are out for blood.

At most, they’ll entangle an innocent or ignorant grandma and small businesses, because corporate infringers have enough money and attorney power to avoid this silly bit of desperation theater.

Akin to the RIAA’s aggressive tactics, it will backfire. Similar to how alcohol prohibition failed miserably, file sharing will continue. But the sad thing is, innocents or the naive will either have to fork over money they don’t have or lose internet access, without fair trial or right of appeal. If this sounds unconstitutional to you, you’re right.

Proponents of this monster will say they’re only going after people who seek to profit from infringement. But as the linked cases above show, reality is different.

As for so-called “pirates” who have any modicum of sophistication, they will continue to do what they’re doing:

Indeed, using IP addresses to identify people is a broken methodology, anyway. ASMP flunkees and their copyright office buddies would have been wise not to try.

Those of us not “infringing”, someone like me and who once had a moderate view, but who now find copyright intolerable and a threat to a sustainable future, will continue to migrate to open source systems. So more brain drain from the legacy system.

Abolish copyright. It’s the only sane thing to do now.

ASMP, as a former associate member, I know that you’ve been in decline for years. Portland chapter meetings were like group therapy sessions. It was sad. End your denial and pull the plug already. Stop wasting membserhip dues, by lobbying for a digital dystopia. It’s painful to watch you do this to yourself. This is bad for photography, too, supposing that you actually care about that.

Coherence ⇠⇢ Correlation ⇠⇢Randomness↩︎ is natural, we’re told by complexity scientists. I’m not qualified to bring any rigor to this theory. But from my laypersons viewpoint, it passes the intuition test.

We live in a reductionist world that seems bent towards fitting all into a coherence. If complexity students are correct, this is unnatural. No wonder we find ourselves trapped by arguments over correlations, within random dynamics.

Still imagery focuses on interstitial currents, weaving through complex systems. Random moments, for example, which is what makes street photography purposeful to me.

Or, take this random still life of sorts. Does it mix into a coherence? Is there a correlation between the bounce on a sand pebble court, and then how it spins when approaching another ball?

Coherence is the ball. Everything else in this game is a wild mix of tactics, technique, and how it correlates with chance. Anyone who has played sports, knows this.

Yet see the spaces in-between, and how the shadows fall. Interstitial binds the random⇠⇢correlative⇠⇢coherent↩︎ natural elements into a discerned pattern. This is a picture worth stopping time for, whatever others may deem it worth.

Look closer and it’s more complex, not less. There are infinite possibilities. The game itself is an absurdity, albeit a fun one with a bottle of wine, that teases your delusions of knowing all.