The City of Atlanta thinks that shooting street photography is a crime.

I don’t know about you, but sidewalk photographers should be the least of government worries. There is also an itsy bitsy thing called the U.S. Constitution. They should look it up.

I wonder if there is commercial protectionism in this? After all, are police going to cite every person snapping selfies with an iPhone? I doubt it. All the “Filmed in Georgia” still photographers don’t have much to worry about, either.

Perhaps only properly “credentialed” photographers can shoot on Atlanta’s illustrious sidewalks. Yay for “professionals”! But who knows? It’s a stupid law.

Unless Facebook/IG actually starts paying their photographers some of those billions they now make off free labor. But that would be bad, or something, says Atlanta.

This is shocking coming from a region that routinely declares its pro-business and anti-regulation street cred. On the other hand it’s not surprising, is it?

By the way, this law apparently prohibits editorial use, too. If Atlanta police went aggro on protesters down there, you would be a criminal for photographing it “without permission” of every business and person in the photo.

Never mind that model and property releases, for commercial use, has always been a private agreement and suitable way for handling this sort of issue.

But we all know that getting signatures for everyone and everything is damn near impossible sometimes, and often times impractical, particularly for a photo of large scope in public. Also, this is America. Not Moscow.

Many photos in the previous century, a major part of our history and culture, would not have seen the light of day if Atlanta’s new ordinance had been the national legal standard.

What a pathetic excuse for governance. High-tech dark ages. 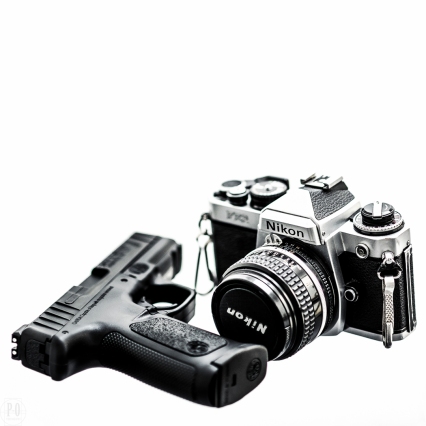 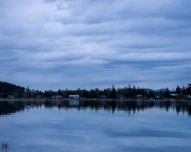 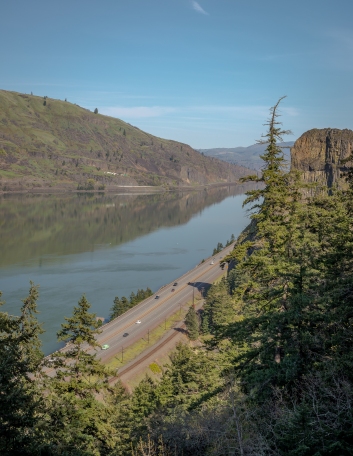 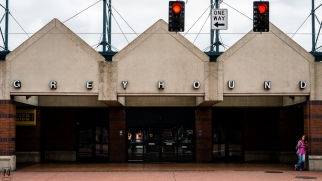 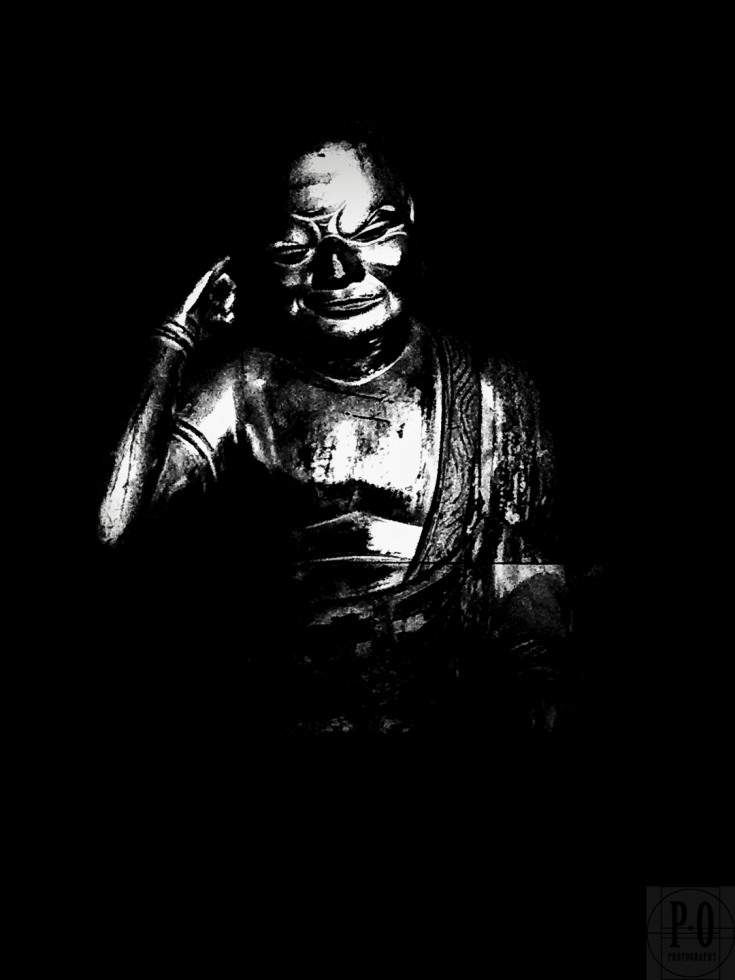