Panama City, Panamá is a city in transition. One of the brighter emerging economies in Latin America, it’s home to a stable democracy. Markets and services are blossoming with cash flow, in part from their ownership of the Panama Canal.

This does not make it perfect, and there is still much work to do. But Panama has come a very long way, in a relatively short amount of time. For that, the country deserves respect.

Some might look at the new highrise apartments, condos, and office buildings in the eastern part of the city and think it has already emerged. But as is common in many cities, development also comes at the expense of redevelopment. You might call it gentrification.

For all of the wired modernism in neighborhoods like Punta Pacifica, there is old Panamá on the west side of the city. Here it is not highrise and exclusive living, or wealthy, save for parts of Casco Antiguo. But it is colorful, vibrant, and public.

Casco Antiguo (aka Casco Viejo), is the old historic district, and redevelopment is in-process. This means one building could house or staff well-to-do and cater to tourism or nightlife, while just next door could be a family living in poverty. It does not take a doctorate to know which has a future in this neighborhood.

Regardless of how we feel about it, this is the direction many cosmopolitan cities are now taking. And who are we to tell any country or foreign city how to handle something like this?

Contextual understanding is important, and I get where concerned locals are coming from. But if standards-of-living can and do improve broadly, then it’s shallow to expect a neighborhood to stay poor, just so gringos like me can say it’s authentic. That discussion, in more profound aspects, is up to Panamá.

Nonetheless, the people of Panama City regardless their circumstances, are truly lovely people. Smiles and laughter are common. Conversations are lively, or gentle. Spirits are good. Food is delicious. Even street hustlers and annoying taxi drivers have their charms. Operation Just Cause is in the past, and I experienced no anti-Americanism. I had a great time.

By no means does any of this rationalize squalid conditions some Panamanians still live in, such as in El Chorillo or Santa Ana. But there is a pride and optimism in Panamá, and that cannot be denied.

It is in the neighborhoods of Casco Antiguo and Santa Ana that I shot most of my Panama City photos during my February visit. But there are snap shots from around downtown areas Marbella and El Cangrejo, too. I snuck in a few pictures from Carnaval, but during the festivities I just put the camera away and partied. Plenty of local photographers were on the scene, anyway.

The photo you see above is a portrait, not a candid or staged. I walked up and motioned with my camera, and he nodded. I took the shot, nodded back and was on my way. No words spoken. But it was cool as it gets, and it’s my favorite shot from Panamá. And yes, it’s film. 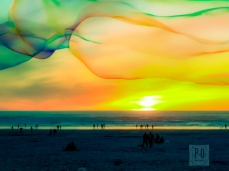 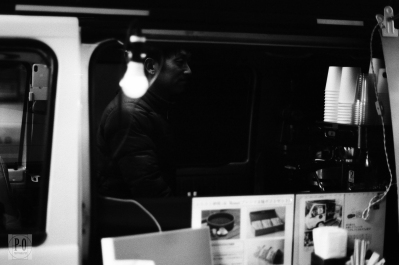 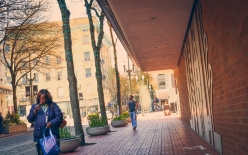 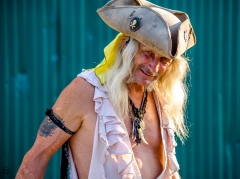 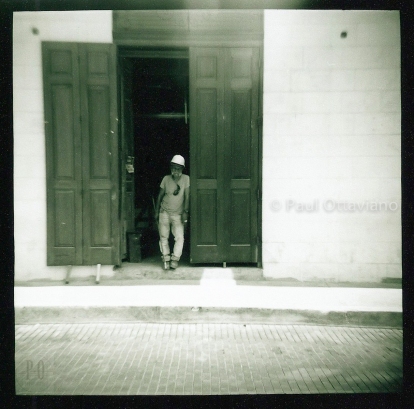 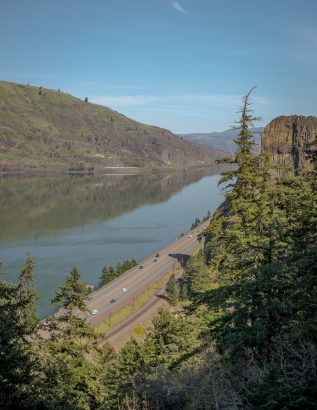 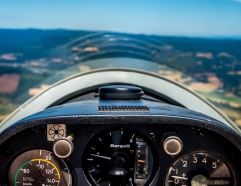 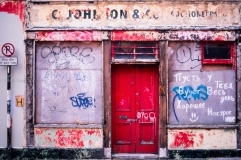 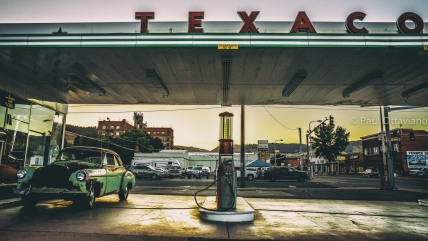